Seraphim Trio is as much a lifelong friendship as a chamber ensemble. Formed in Adelaide in 1995, the group has enjoyed an unusually longstanding collaboration, with its current membership – Helen Ayres, Tim Nankervis and Anna Goldsworthy – dating from 1998.

Seraphim is acclaimed for its encyclopedic projects such as its marathon performances of the complete Beethoven Trios, and the recording project The Trio Through Time, tracking the evolution of the genre in recordings of twelve piano trios from Mozart to Sculthorpe. The trio is also celebrated for its inventive collaborations with artists as diverse as violinist Andrew Haveron and street artist Peter Drew. In 2019, Seraphim’s recording with Paul Kelly, James Ledger, and Alice Keath, Thirteen Ways to Look at Birds, won the ARIA award for Best Classical Album.

Seraphim enjoyed formative study with Hatto Beyerle in Hanover, and remains dedicated to the rhetorical traditions of chamber music. It is also committed to nourishing the ecosystem of Australian music, through its flagship concert series and recordings, regional touring, educational workshops, and new format performances including audience immersions. The trio has commissioned a library of Australian chamber music, with recent commissions by Brett Dean, Jakub Jankowski, and Richard Mills, and  welcomes enquiries from musicians who wish to explore this repertoire.

Seraphim can be found returning to the stage in 2022, at our regular musical homes of Elder Hall in Adelaide, Epsom House in Tasmania, and the Melbourne Recital Centre, with other venues to follow. 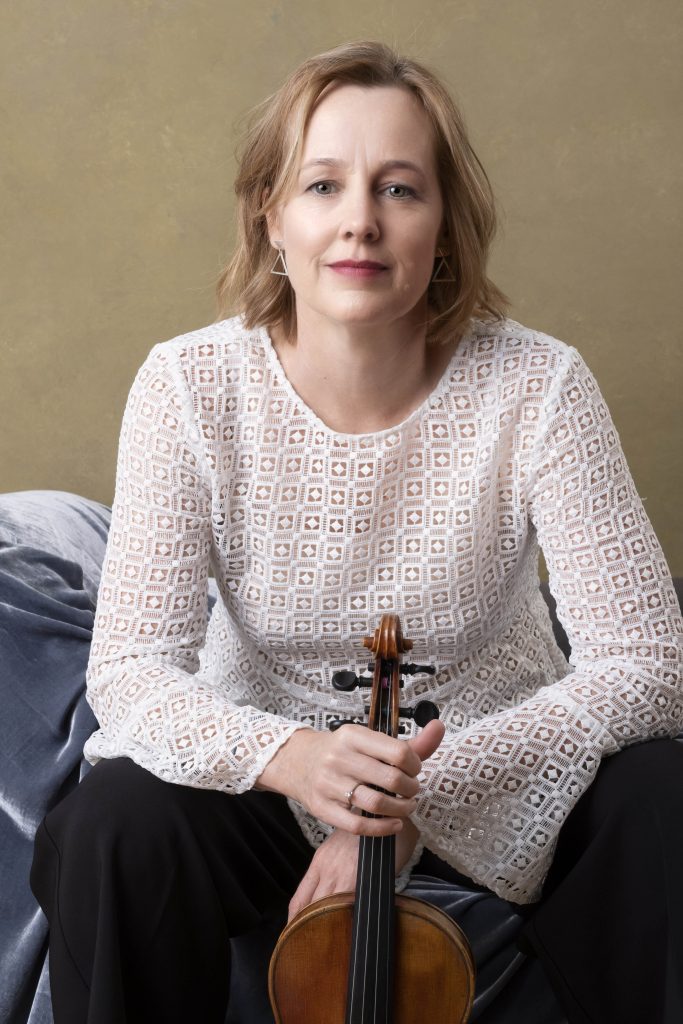 Helen Ayres is a freelance violinist and teacher, who is passionate about broadening performance opportunities for young instrumentalists in South Australia. Alongside her performances with Seraphim, Helen teaches at the Elder Conservatorium of music, gives regular solo recitals and is a presenter for 5MBS FM.

HELEN AYRES is a Doctoral graduate of the University of Melbourne and current violin teacher at the Open Music Academy, University of Adelaide.  She is a core Leader of the Adelaide Hills Chamber players and has appeared as guest with numerous Australian ensembles including Flinders Quartet, Syzygy, the Australian Octet and Melbourne Chamber Orchestra. Helen held a permanent position with the Melbourne Symphony Orchestra and has since performed in England, Scotland, Germany, Austria and China with the BBC Scottish Symphony and London Philharmonic Orchestra. As a founding member of Seraphim trio Helen has commissioned new works by Brett Dean, James Ledger and Adelaide’s Jakob Jankowski and has performed at various Australian festivals with musicians Paul Kelly, Lucinda Collins. Konstantin Shamray and Andrew Haveron. Helen is regularly broadcast on ABC and MBS-FM radio stations and is also a presenter for Radio 5MBS-FM in Adelaide.

Helen is passionate about increasing performance opportunities for young Australian musicians. To this end she is appears on the board of Recitals Australia, Radio 5MBS-FM and convenes the String and Ensemble Divisions of the Adelaide Eisteddfod Society.

Tim has performed widely throughout Australia as a soloist, and has broadcast regularly for the ABC and MBS-FM radio stations across the country. He has performed the Beethoven Triple Concerto and Brahms Double Concerto with orchestras in Sydney and Queensland, and he has performed as soloist with Orchestra Victoria, playing Tchaikovsky’s ‘Rococo’ Variations.

Tim completed his Bachelor of Music degree in Sydney with Lois Simpson and graduated from Melbourne University with a Masters of Music degree with Nelson Cooke. He has also studied at the Australian National Academy of Music in Melbourne, and in London with William Pleeth and Raphael Wallfisch. 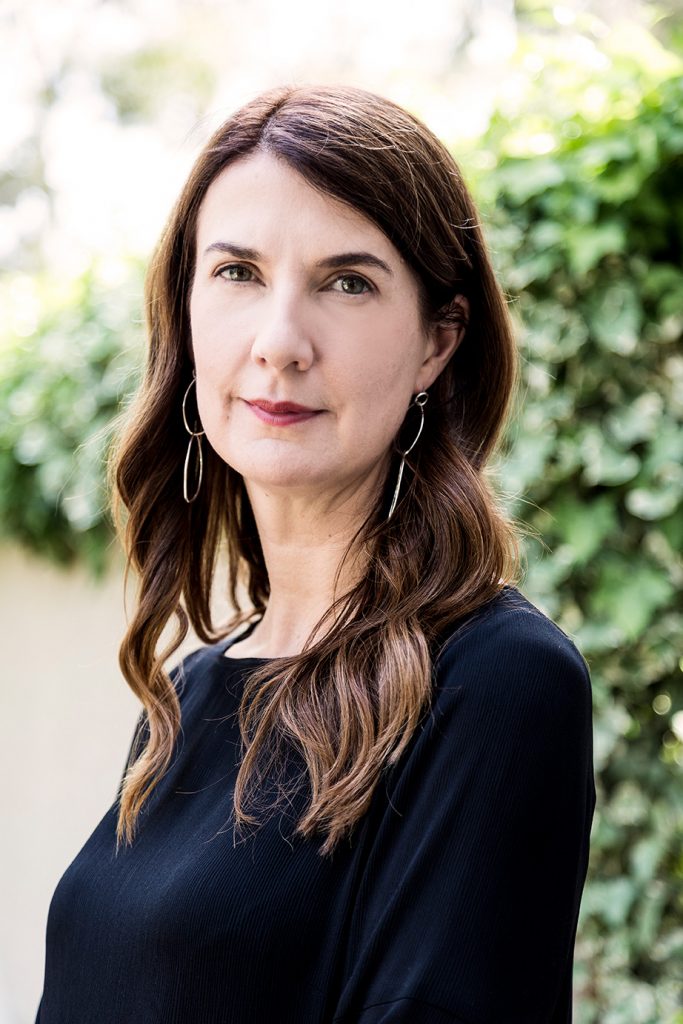 Anna Goldsworthy is a pianist and writer, and author of the bestselling books Piano Lessons and Melting Moments. She is an Associate Professor at the Elder Conservatorium, University of Adelaide; Director of the J.M. Coetzee Centre for Creative Practice; and Artistic Director of the Coriole Music Festival. www.annagoldsworthy.com

Anna Goldsworthy is an award-winning pianist, writer, and festival director .

As a pianist, Anna performs extensively throughout Australia and internationally. She is a founding member of Seraphim Trio, whose most recent recordings are the ARIA-award-winning Thirteen Ways to Look at Birds for Decca, with Paul Kelly, James Ledger, and Alice Keath, and the CD set Trio Through Time for ABC Classics, tracing the development of the piano trio from Mozart and Haydn until today

As a writer, Anna was awarded Newcomer of the Year at the Australian Book Industry Awards for her debut memoir, Piano Lessons, detailing her formative lessons with pedagogue Eleonora Sivan, released in Australia, North America, Germany, Korea and Vietnam, and shortly to appear in China. Her most recent book, the novel Melting Moments, was released in 2020 to wide acclaim and longlisted for the Colin Roderick Award. In 2022, her new libretto of A Christmas Carol, with composer Graeme Koehne, will be produced by Victorian Opera.

In 2022, Anna presents her music theatre work After Kreutzer at the Adelaide Festival; performs extensively around Australia and New Zealand, with Seraphim Trio, violinists Andrew Haveron and Kristian Winther, pianist Konstantin Shamray, and soprano Lorina Gore; and appears as concerto soloist with the Adelaide Symphony Orchestra. She directs the Coriole Music Festival, and the Hayllar Music and Mountains Festival in Queenstown, New Zealand. In 2022, Anna is also co-curator of the Adelaide Symphony Orchestra’s ‘She Speaks’ festival with Anne Cawrse, and the PianoLab festival with Anne Wiberg.